She feared anesthesia ~ Messages of Love Story by Alex:

I was walking in a lovely old neighborhood with trimmed landscapes,  mature trees, and flowering shrubbery in my dream.  An old Victorian home seemed to welcome, even entice me to enter.  The rooms were painted and papered in warm, welcoming colors.

I heard someone softly weeping down the hall and followed the sound.  Inside a sitting room of bashful beige and softened pinks and warm buttered walls were two settees sitting face to face-framing a fireplace.  The cries grew loud, more sorrowful than before, yet I could not locate the source.  As I was leaving the room, I saw movement behind the door and swung it wide.  My friend was there, curled in a fetal position, weeping into her knees. She was so distraught she couldn’t explain what the matter was.  I awakened and immediately called her to see if everything was all right.

Her husband answered and said,  “Thank God you called.  Jean is scheduled for surgery tomorrow morning, and you know how she is…” But, I did indeed know how she was…we had taken medical courses together, and there could be no one braver in surgery than my friend, Jean.  Except for one undeniable fact, she feared anesthesia.  If there were anyone way she could have the operation without general anesthesia, she would do it.

I spoke long and offered loving assurances until I heard her voice grow calm and gradual cessations of the old devil anxiety finally left. Later a psychiatrist friend explained that when people dream of houses, it symbolizes either their bodies or, in the case of the warm, welcoming colors, a friend.  We are so fortunate with our friendship. It’s like the universe is looking out for us.

Photo by Anna Shvets from Pexels 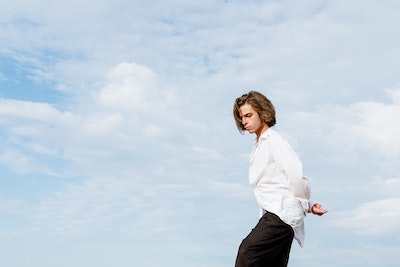 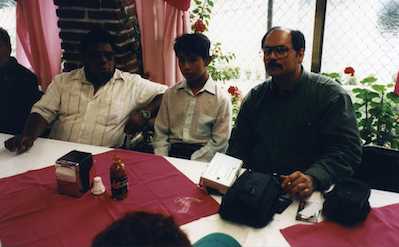 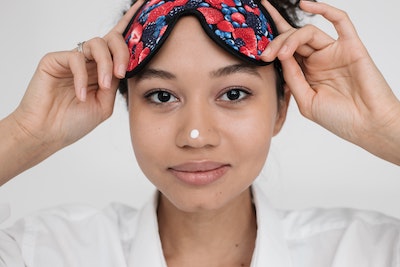