My question is regarding my brother. He’s in and out of a relationship with the mother of his two children. They broke up about a month ago, and he just went back again. I know he has a huge heart and misses his kids, but I don’t think this relationship is the best for the two of them. I know I’m outside looking in, but he’s constantly working. He offers the only income in the house, which causes a lot of stress because she’s continually arguing about wanting money. He has supported her and her WHOLE family. She has had MANY opportunities to go back to school and get an education and career, but she always has an excuse. I know he’s not perfect, as well, and has his faults. When I spoke with my brother last, he looked so sad and started tearing up when he told me he was thinking of going back. I’m hoping he doesn’t have some dark entity around him making him make this decision. His girlfriend’s mother hangs around people that welcome dark entities. I’m always praying and surrounding him with the white light and sending him peace, love, and joy. Is my brother wasting his time continuing this relationship with his girlfriend? Lana

Your brother isn’t wasting time in his existing relationship.

No relationship is a waste of time because we learn and grow from every experience. From what I read, your brother’s huge heart desires that his family succeeds despite their setbacks.

Your brother’s relationship has nothing to do with dark entities but fear.

Fear attracts more fear which brings on anger, resentment, guilt, shame, sadness, worry, and a host of other lower emotions. Fear incites their fighting and misbehavior, which isn’t healthy for the family. They can’t see straight in the dark, let alone witness their daily blessings. Once your brother and his girlfriend took a break from the toxic energy and put space in between them, they saw more clearly. He realized he had to take responsibility for co-creating his situation.

The mother of his children is scared for her family’s survival.

She can’t fend for herself, let alone her children, when he leaves. She’s fighting for their survival. And if she’s uneducated, she probably lacks the confidence to go out and do something to better their situation or even ask for help. I get the sense she had no role model to empower her. I know this is no excuse for his girlfriend’s behavior, but their dynamic is more complicated, and I detect other elements that hold her back. Indeed, your brother is in tune with his family’s heartstrings that pulled him back in.

Your brother is scared he can’t live up to his family’s expectations.

He’s thinking about his responsibility as a father and having a family. Indeed, he’s overwhelmed raising young children with someone who has a different upbringing. It is hard work and expensive to support a family. He’s panicking about money, in the same manner as she is, and rightfully so. Money is the primary reason couples argue, especially with a young family. They are like a lot of people struggling to stay above water right now. But there’s so much more to what they’ve got together than money. I believe they saw the bigger picture when they stepped away from each other.

Most importantly, your brother’s relationship isn’t your fight.

It will drag you down, worrying about other people’s relationships. Plus, your anxiety compounds more of their fear. If you want to help improve your brother’s situation, let him and his girlfriend figure it out as two consenting adults. And they will in time. To let go of your worry, I recommend surrounding your brother’s entire family in a pink bubble and sending them away into the light. Then bless them all to figure it out for their higher good in peace, love, and joy.

Tune into your spirit with Radio Medium Laura Lee 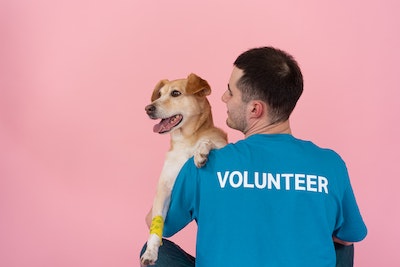 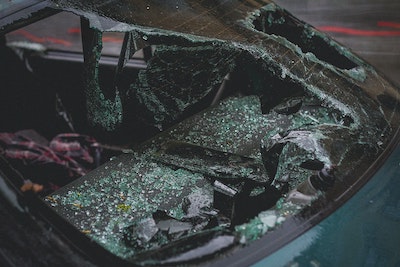